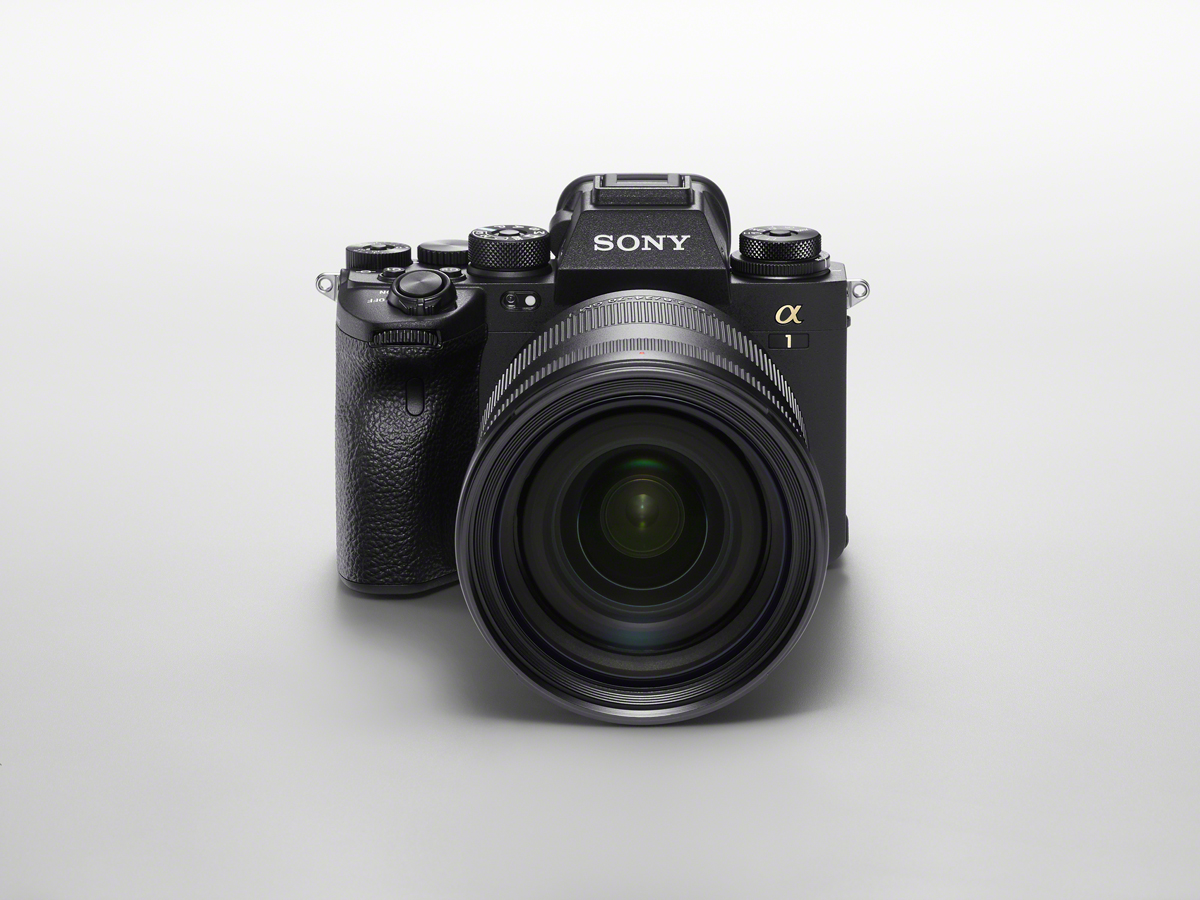 January 26, 2021.
Today, the Japanese company Sony introduced a camera, that is intended primarily for reportage, but it can also be used to create photographs of landscapes or still lifes. However, there is one fundamental limitation for these fields - the sensor is equipped with an AA filter. Therefore, if you mainly create photographic images of landscapes, still lifes, architecture, etc., the devices marked R are clearly a better choice, ie A7R, A7RII, A7RIII and A7RIV. A1, or Alpha 1, α1, however, it is also interesting for us in that it shows news that will hopefully appear soon in the new A7RV, for example.

Therefore, this article is not intended to be a detailed or exhaustive list of technical innovations and information. I would like to mention just a few points of interest. 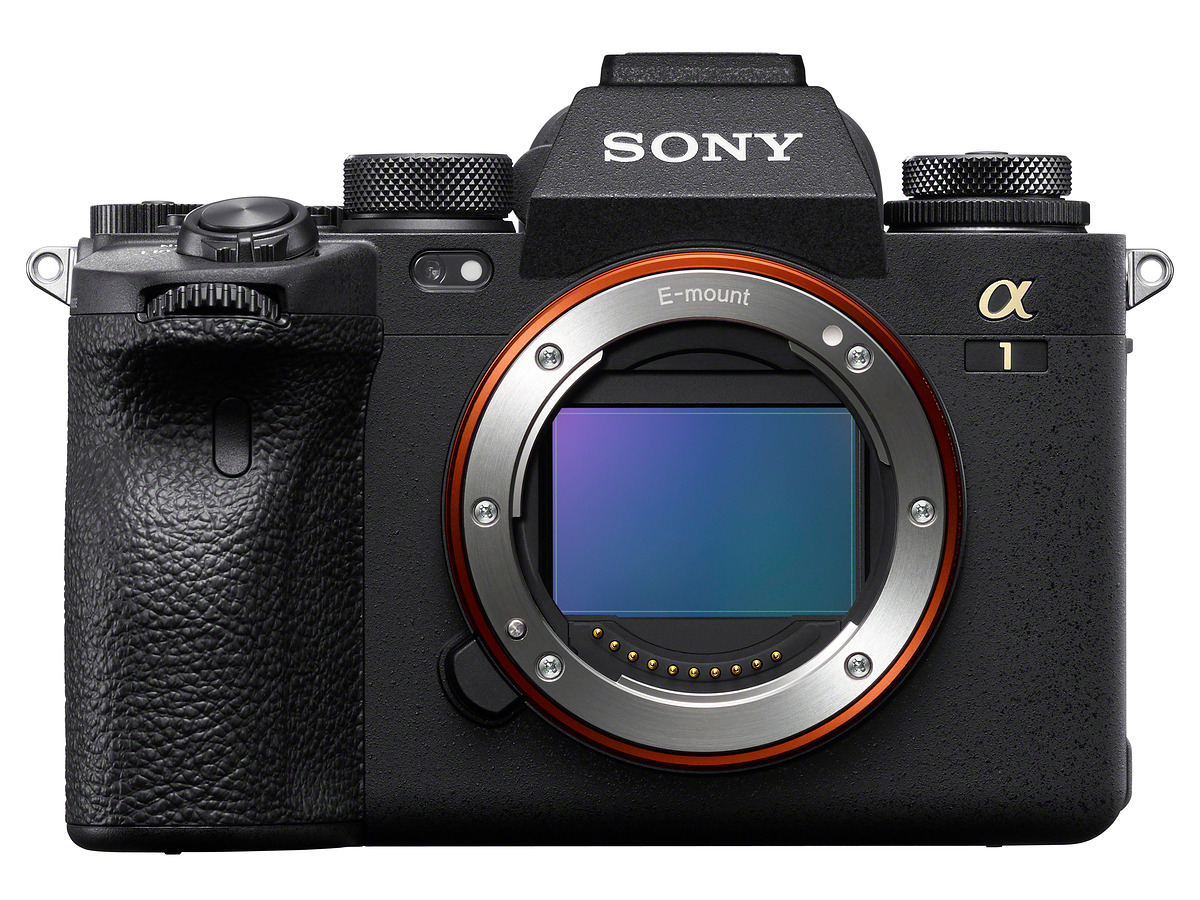 Image sensor.
Everything essential has already been said. The 36 mm 50 Mpx Sony EXMOR RS sensor is equipped with an AA filter, so it is unsuitable for my creation. The dynamic range should reach 15 EV. The sensor is located in a stabilization unit, which allows you to extend the exposure time by up to 5.5 EV. There is also a function of cancellation resampling when using a Bayer mask, by moving the sensor and then composing partial images. What is the point, however, when each pixel is divided into four before the AA filter and thus blurred ... By moving the sensor, you can also create a composite image with a resolution of approximately 199 Mpx. As I have already mentioned, these functions are primarily intended for R cameras, but I understand that Sony, in an effort to create the most versatile device, has allowed them to be used even in a body focused primarily on speed. 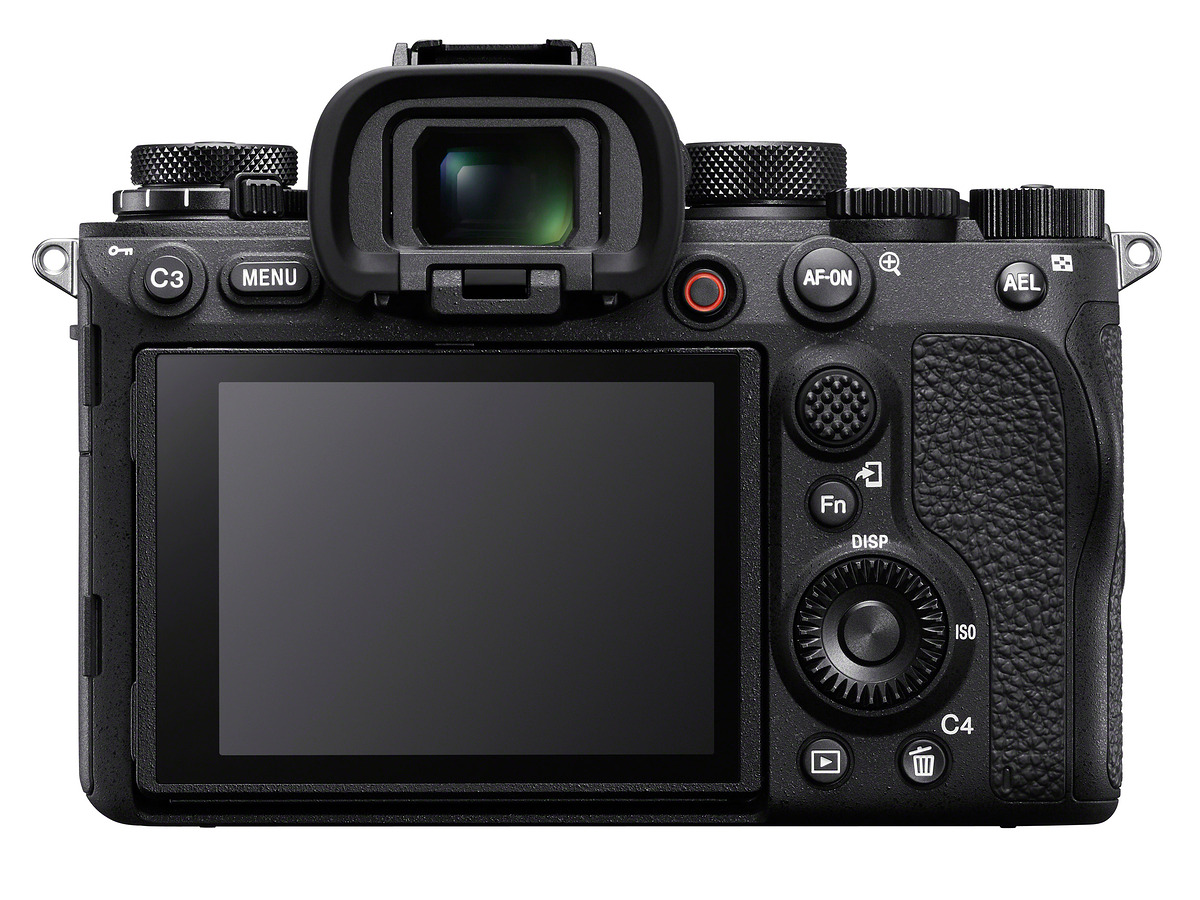 Lossless RAW compression.
Lossless data compression has existed since the 1970s, with Sony introducing it for the first half of a century later. Again, a seemingly unnecessary novelty for me, I use fundamentally uncompressed files. But for fast, serial bracketing, which is very important eg. in windy weather in the landscape, Sony has so far automatically and without choice switched the file format to lossy compressed RAW. It is useless for serious work, as it creates abominable artifacts in the image. So now maybe everything will be fine. 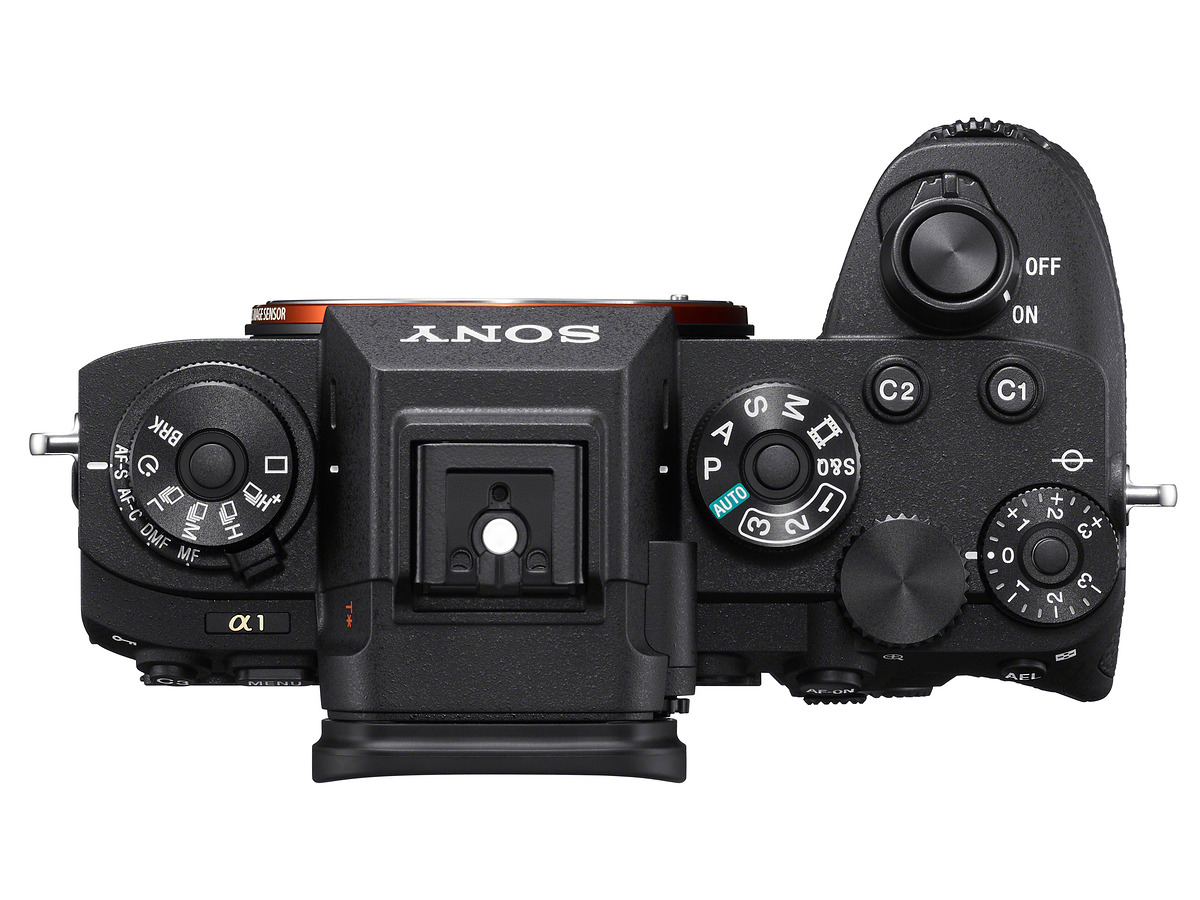 Closed shutter when replacing lenses.
The first Canon R came with this handy feature. I immediately thought that everyone would soon have it and that's it - now we can find this practical thing on the Sony A1. Great viewfinder.
Electronic viewfinders have long been difficult to use, the image had low resolution, was jagged, irregular, with strange colors ... with current devices, everything is much better, but the Sony A1 viewfinder is really extraordinary. OLED, 0.90x magnification, 9.4 Mpx resolution and a refresh rate of up to 240 frames per second.

Quality "electronic shutter".
It can also be used when photographing with the flash (as far as I know, this is the very first time), the sync time is 1/200 second (with a mechanical shutter up to 1/400 second). Reading data should be so fast, that ugly deformations of moving objects should now occur much less frequently.

Infrared white balance sensor.
Some Canon cameras had this sensor and, as far as I know, it didn't work very well. Sony now places it directly on the body from the front (in the introductory photograph, it's the white circle to the right of the AF-assist illuminator). The sensor should assist in measuring scenes lit by mixed or difficult-to-measure light sources.

Brand new menus.
The main and most welcome novelty in the menus is the settings separately for photography and movie making. If I'm only into photography, I really do not need some settings for cameramen. That should be fine now. Menus are now similar to Nikon's. So much for the main one, from my point of view. You can find a complete overview at ►manufacturer's website.

I have a very good impression of the new device. Sony has finally fixed the bugs it left unnoticed for many years and came up (again) with innovations that are not silly and fashionable fads, but fundamentally help in creating photographs. Honest development and the path to real image quality are the characteristics of really good photographic technology. 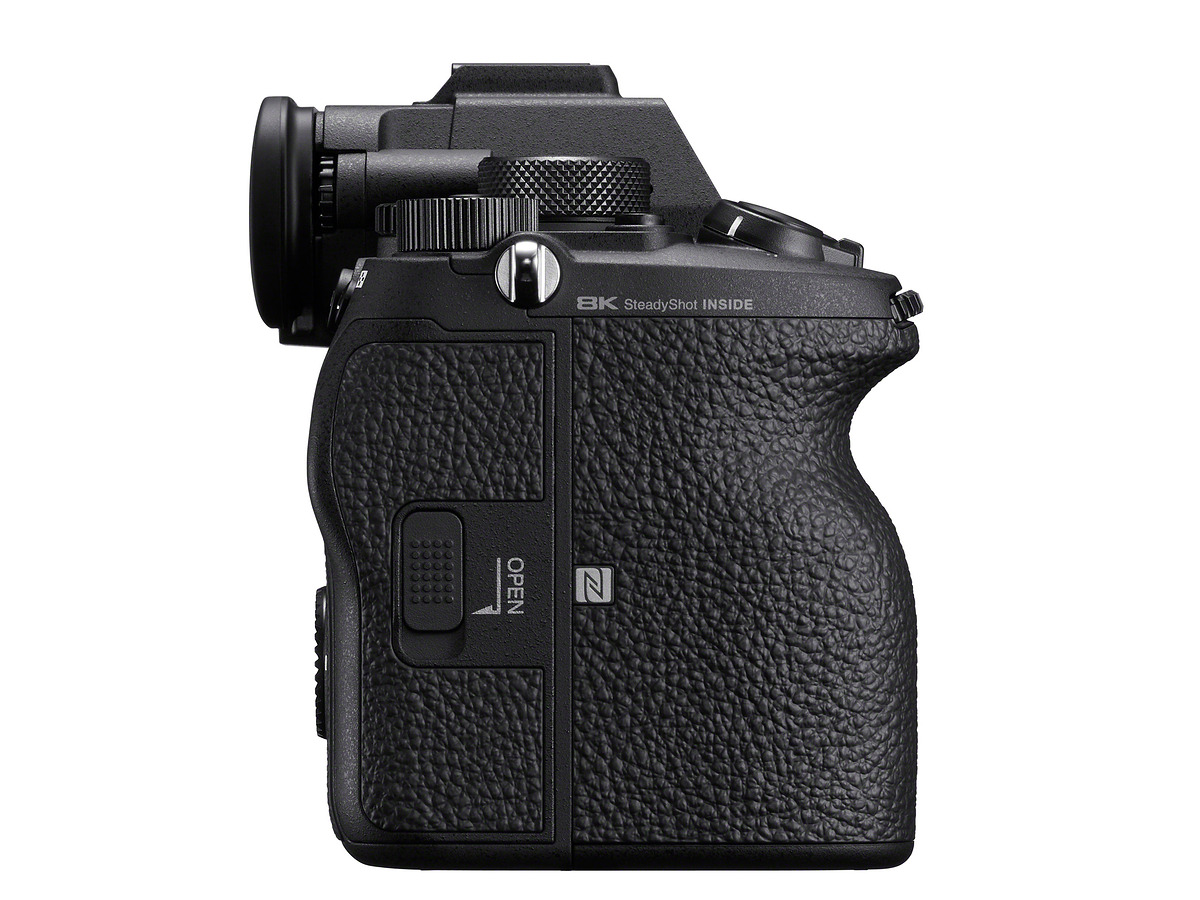 For me, Sony has long been just a fashion company "for fun" - games, movies, music ... Something was often high quality, but its concept and focus was also a bit superficial. I saw the A7 and A9 cameras as the first signs of change for the better. The A7RII, A7RIII and A7RIV and now the A1, along with a lot of excellent FE lenses, have in my view definitely placed Sony alongside companies with a much larger and longer photographic tradition, such as Nikon and Canon. And that is the highest award I can give for this hard-working company. Deservedly.

►To the beginning of the article.
►Overview of all articles.
►Homepage.
►Site Map.