DIARIES – THE STORY OF THE AIRPLANE.

The plane in the photographs served as a reconnaissance plane during the Cold War, checking Czechoslovakia borders with Germany or Austria for possible "trespassers."

Today it stands abandoned in a meadow behind the village. Occasionally members of the local flight club gather in it, birds nest in the engines, but most of the time he rests quietly on his massive undercarriage, bravely braving the time, heat and the cold, the rain and the snow.

Although the socialist regime abused the aircraft, it does not change the fact that it was, and still is, a remarkable work of human hands. When I first saw it, I was entranced by its size, by the hard-to-describe loneliness, and by the peculiar absurdity of an abandoned airliner standing in a meadow behind the village. A fascinating, extremely photogenic artifact, inspiring and unforgettable ...


This gallery contain original photographies, hand made and signed personally by author. All photographs can be purchased in many different sizes. Only three copies will be produced and released for sale from each photograph in this collection, leaving the fourth as non-negotiable to the author. For more information please visit page ►Buy a print. 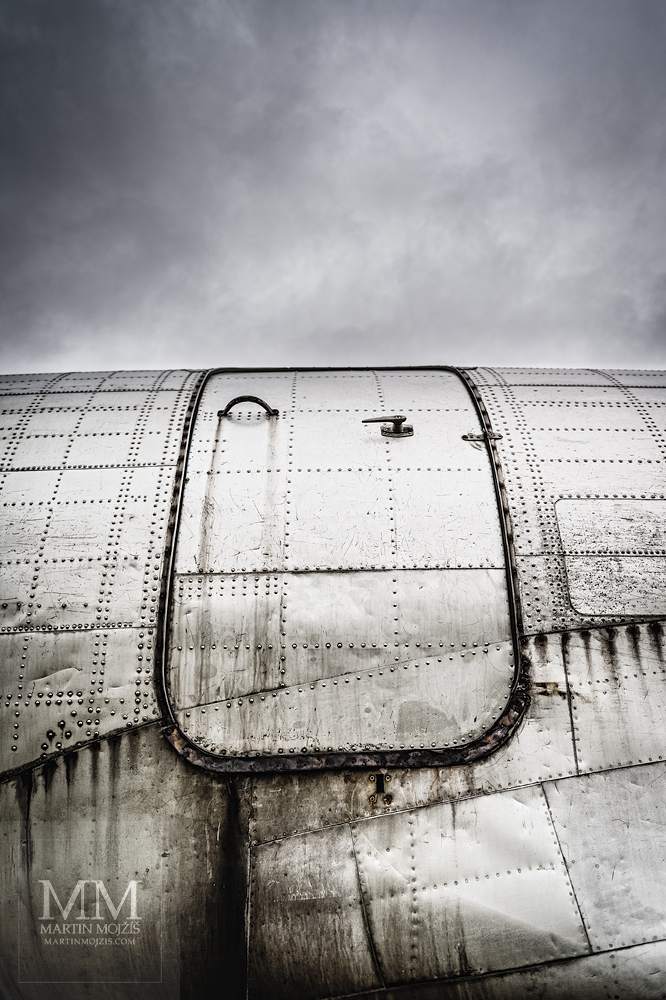 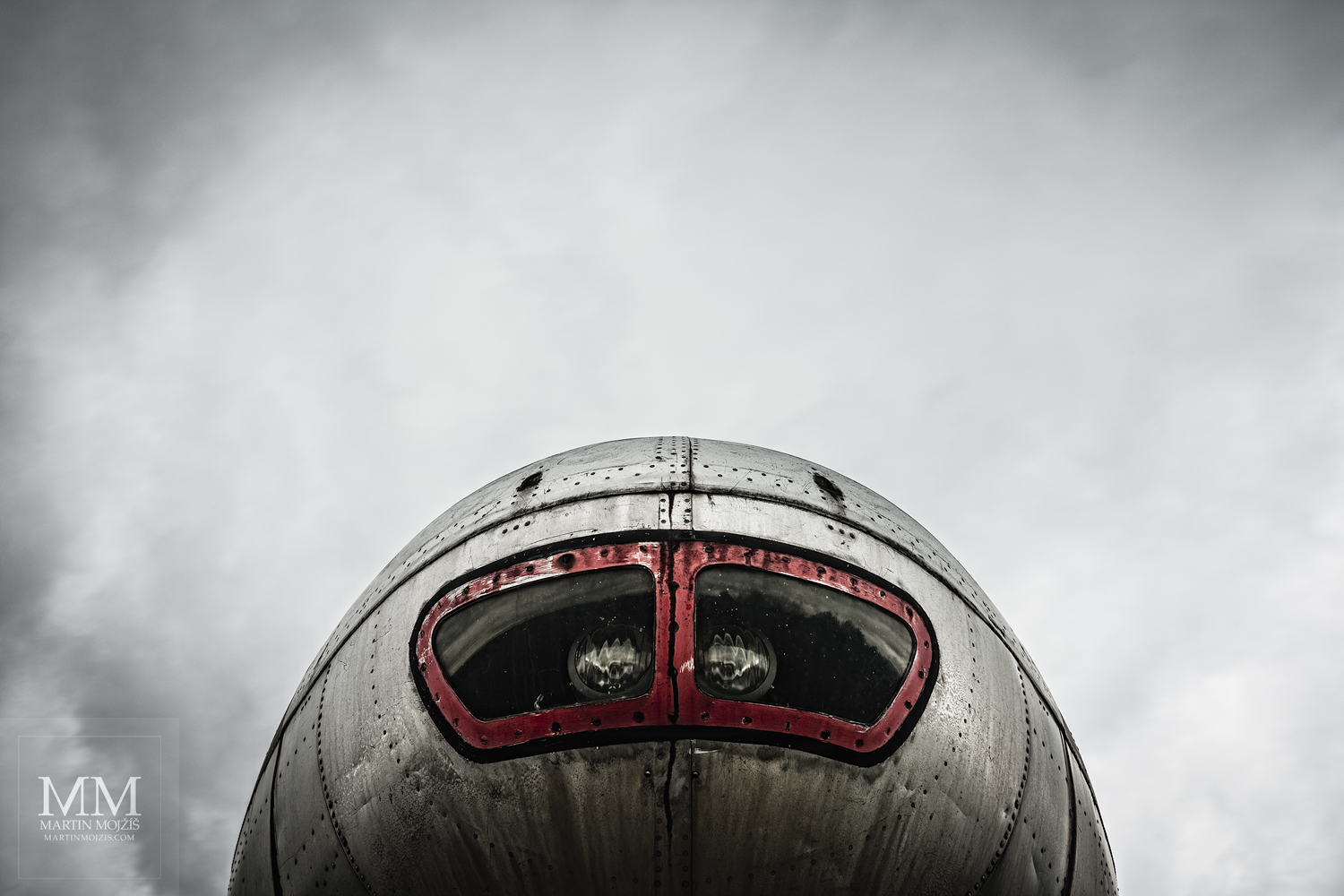 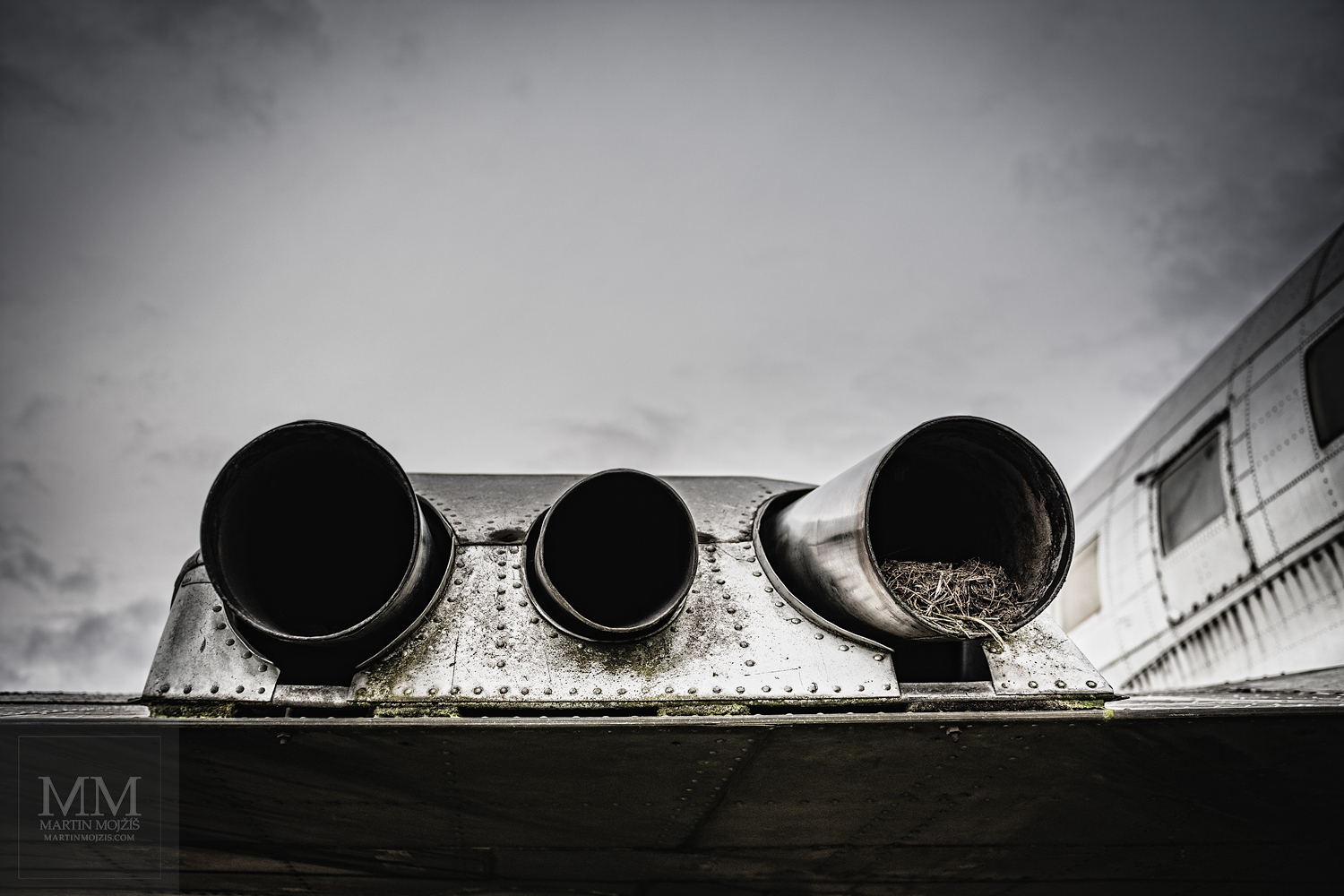 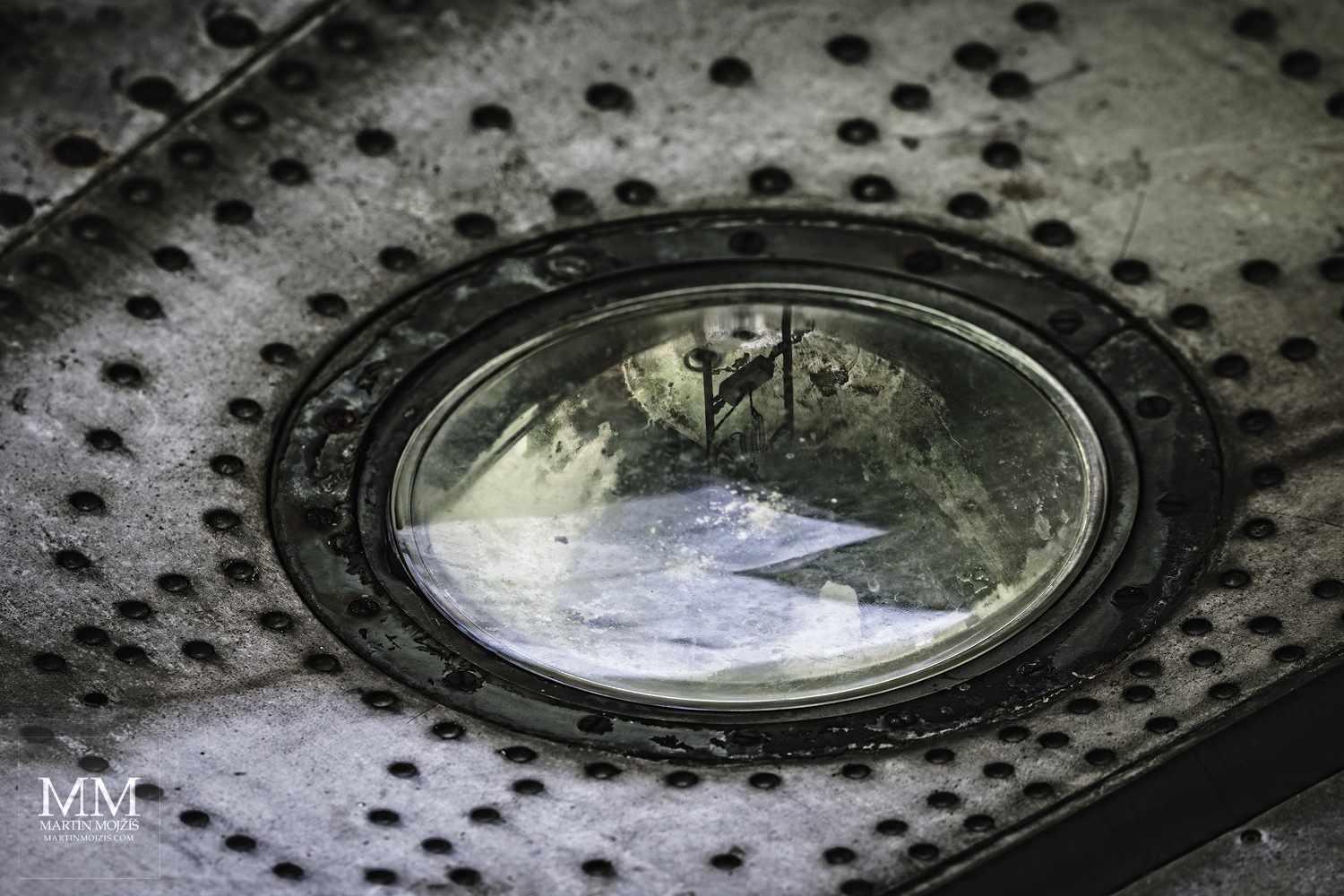 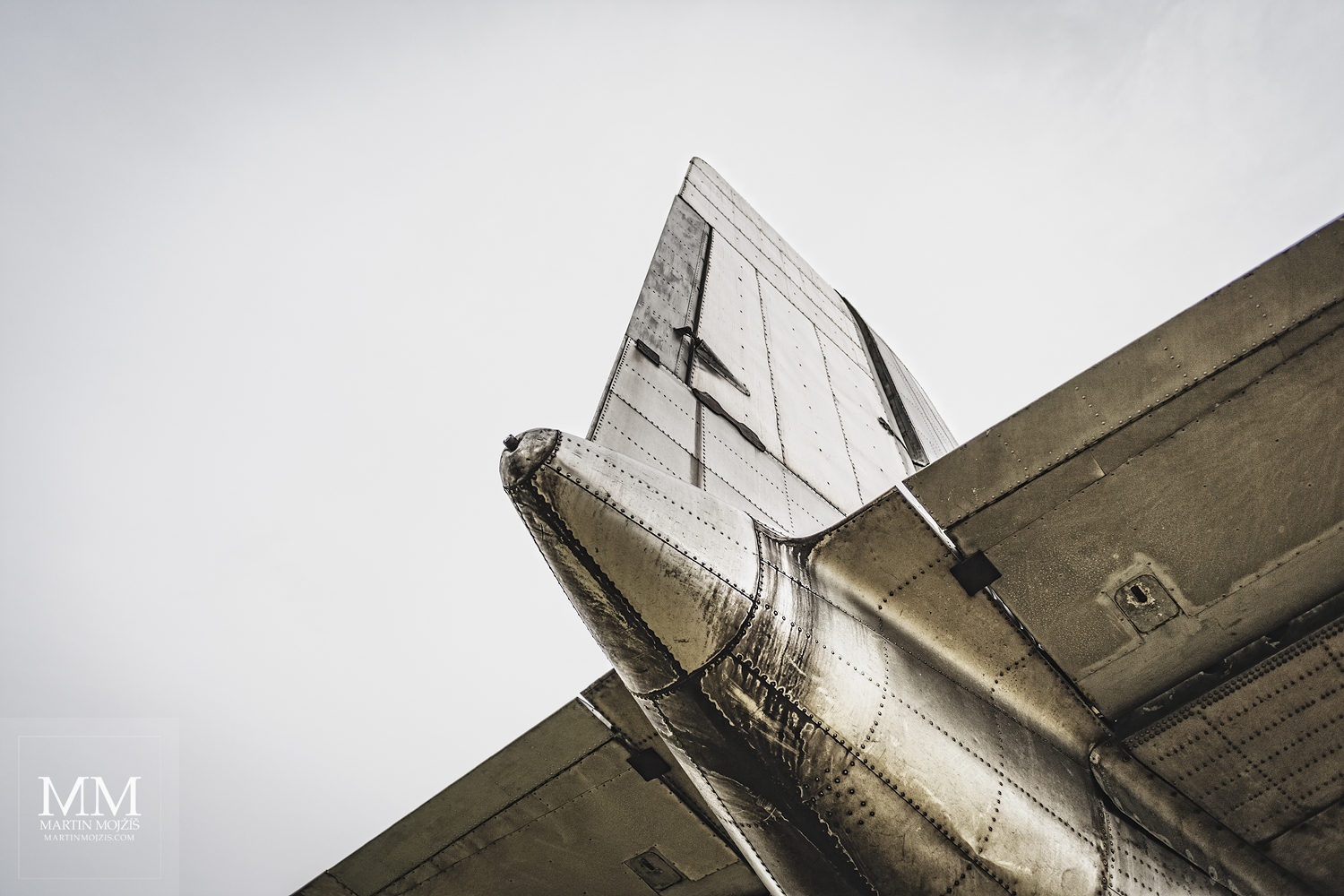 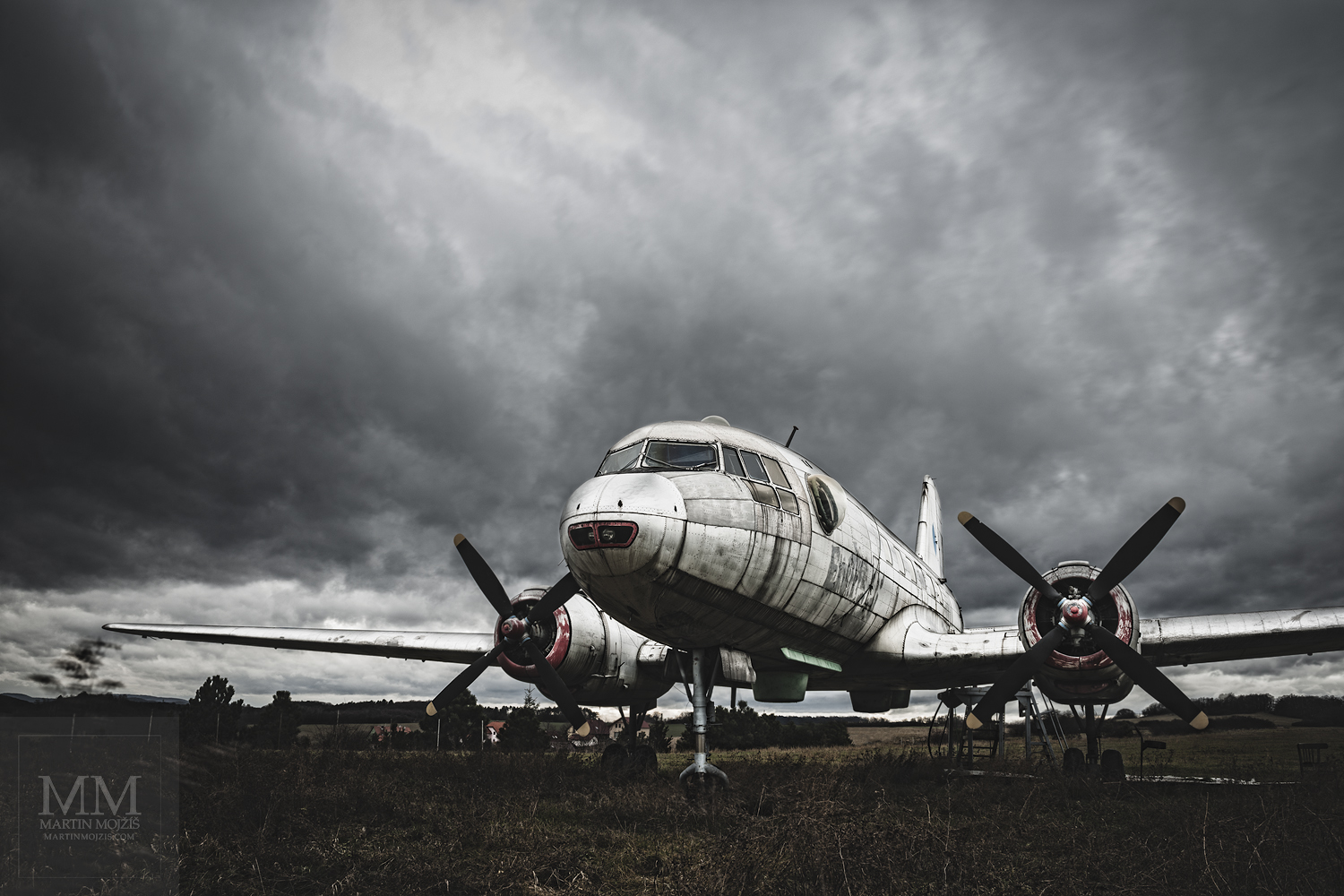